Our current project at Sutton academy, is rolling forward with much excitement. Since June 2018, our 12 teenage mentors have been through a series of training workshops and have just begun the second leg of the project working with primary school children and some parents from Brierley Forest Primary and Nursery School. With some trepidation, they are beginning to practice some leadership skills and we are witnessing a steady growth in confidence and skill. We are moving towards a joint workshop performance on November 22nd... 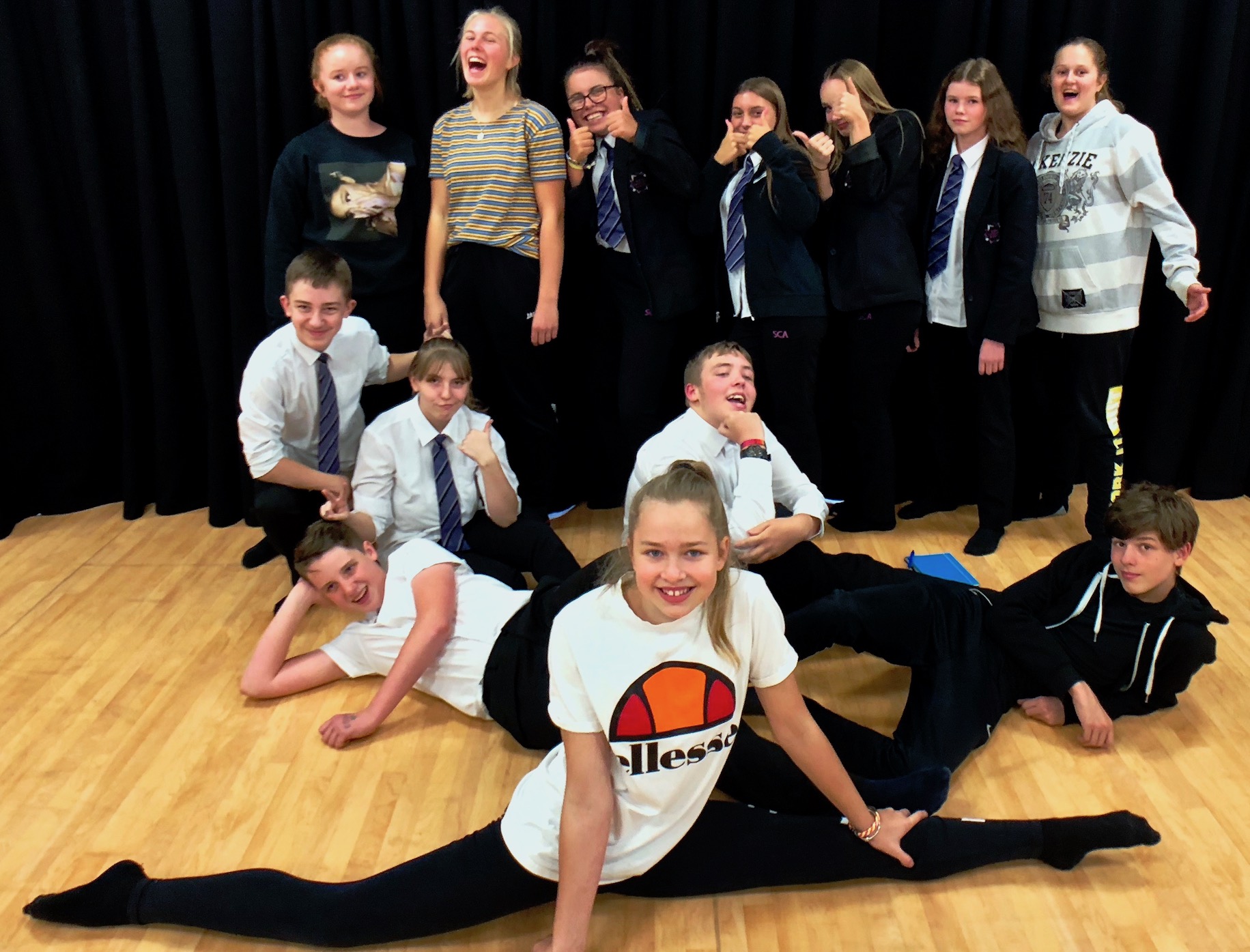 Our young team taking a well earned break from the rigors of leading......

Summer/Autumn 2017 was a very challenging transition project beginning with Year 6 Primary pupils transferring to Kirkby College as Year 7 students in Autumn 2017. Based on a Mozart opera and other music forms, we endeavoured to raise aspirations and increase levels of concentration, as well as cultivating musical and vocal skills. Many of these children had learning difficulties and no experience of team work so achieving a creative piece with an end show was an extremely demanding proposition!

Summer 2016 was a Magic Flute Project with inner-city primary school Radford Academy. Working with 30 children from the Academy our team of 10 leaders, musicians and professional singers generated a special project with children from multi-lingual, multi-cultural backgrounds which proved quite a challenge as there were several with little or no English.

Autumn 2016 was another Mozart project with Stathern Primary school - a rural school with no access to this sort of music project. A final performance generously hosted by Belvoir High School in December, (as Stathern have no hall!) was a testimony to what can be achieved with few facilities, a tiny village hall, and great support from headmaster and staff alike. 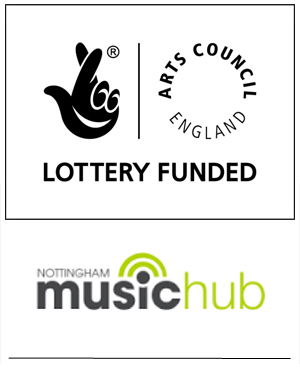 VoiceChoice hit the ground running in 2015 with new funding success.
Less than two months after our start-up, VoiceChoice was successful in winning a substantial Arts Council Grant towards an exciting new project which ran in conjunction with Nottingham Music Hub. Operatic Startup was designed to help kick-start and sustain musical participation in year 7 students at two inner city schools. The project started on September 16th 2015 and ran to Spring 2016 with our team running a project designed to engage young people in the process of creating and performing their own musical scenes and songs.

Our current project started at Bluecoat Beechdale Academy and revolved around Bizet’s Carmen. Here are some photos from the workshops in progress. 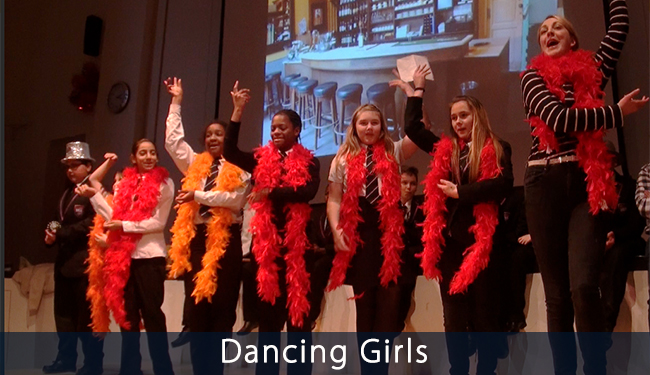 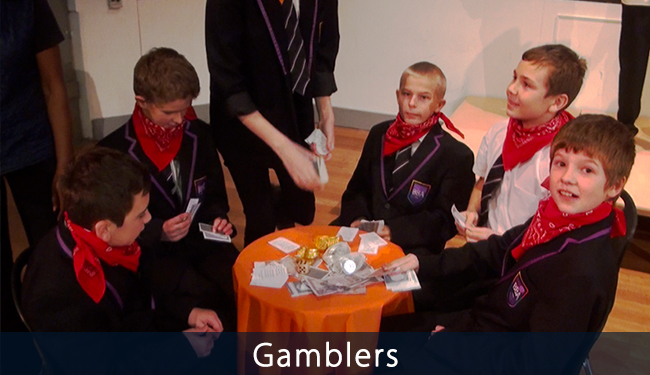 We begin our second part of the project at the beginning of February with Djanogly Academy. This will be with a new group of Year 7 students and will act as a transitional project to help integrate this very multi-ethnic group of children into their new school and their music programme. Watch this space....

The Opera Start model has been used and refined in more than 40 secondary and primary schools to date and each programme is tailored to best address the needs of the students. It has proved highly effective, both educationally and socially. 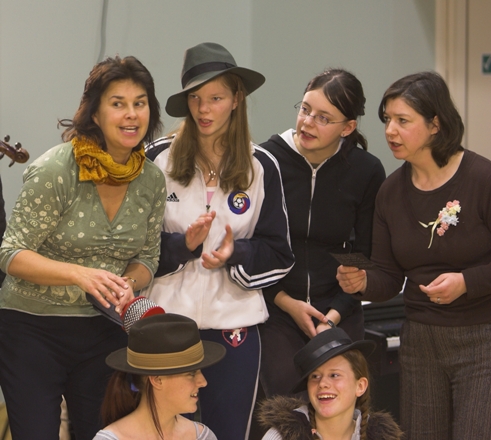 The main educational aims are to help the participants realise their own creativity, develop their voices and appreciate the linkage between what they are creating and an established operatic work.

An evaluation of the Opera Start approach by Nottingham Trent University described the students as “apprentices who are gradually inducted into a new community in which they too can become expert.”

The experience has been inspirational for many young people, including some who have failed to engage with more traditional teaching methods and become disaffected and difficult in the school environment. A few have even been inspired to develop their newfound interest in music and join the VoiceChoice

The young students are not the only people to benefit from the Opera Start programme. Members of the Chorus take part as team leaders, mentors, prop makers, improvisers and performers, developing, as they do, their own creative and interactive abilities which can then be applied in many other settings.